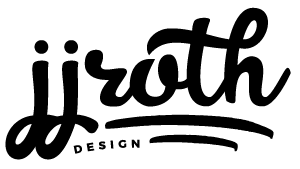 Michael recently released his second album entitled, Remove All Fear, as well as his first album as bandleader and composer, entitled A Walk of Perspective, in 2018. Michael had the opportunity to record with Rodney Whitaker, and other artists such as Chloe and the Steel Strings, and the Gazebo.